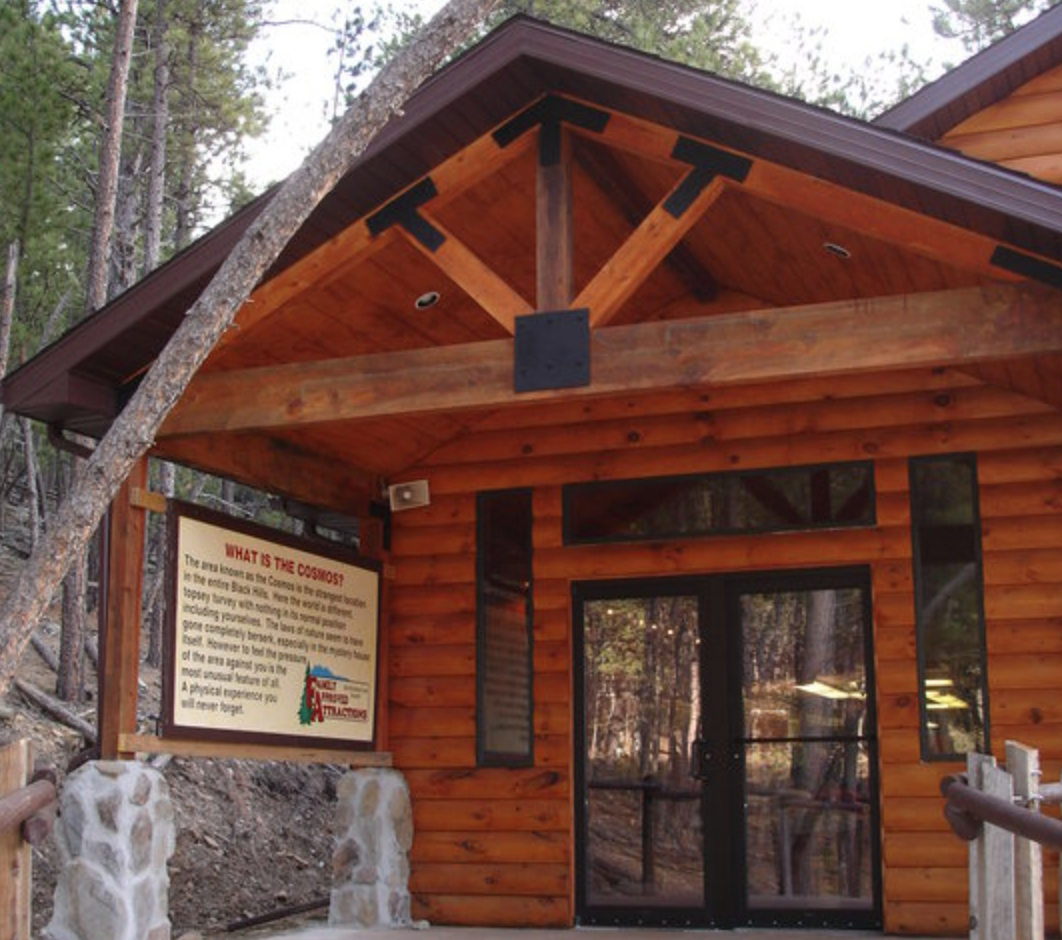 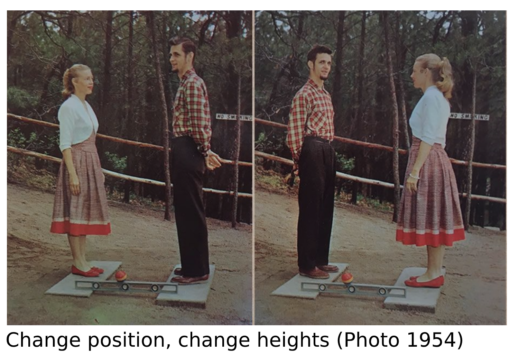 In 1952, two college boys searched the Black Hills looking for the perfect spot to build a summer cabin. Upon their search, they stumbled into the mysterious world of the Cosmos.

More about the Cosmos

The cosmos of the black hills was discovered by two college boys looking for a place to build a summer cabin. When they entered this area, they discovered something was off. The boys decided to camp out while investigating the odd phenomena. They came to a conclusion that there was something of interest to the general public, so they began to fix the cabin to make it safe, resulting in the demonstrations you will soon see!

We can get very busy during the summer. We strongly suggest that you purchase tickets online in advance to ensure you get a spot on one of our tours. 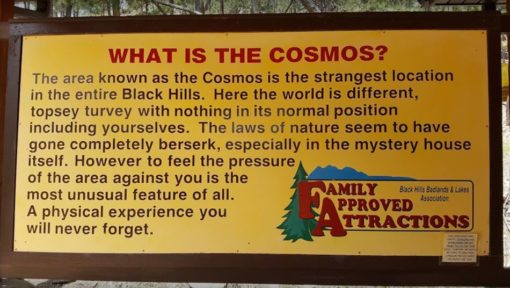 You'll wonder how it all works at this mysterious attraction where you can stand on the walls and balls roll uphill.

Pick up a hand spade and start digging for your very own geode!

Hours of fun for the whole family!